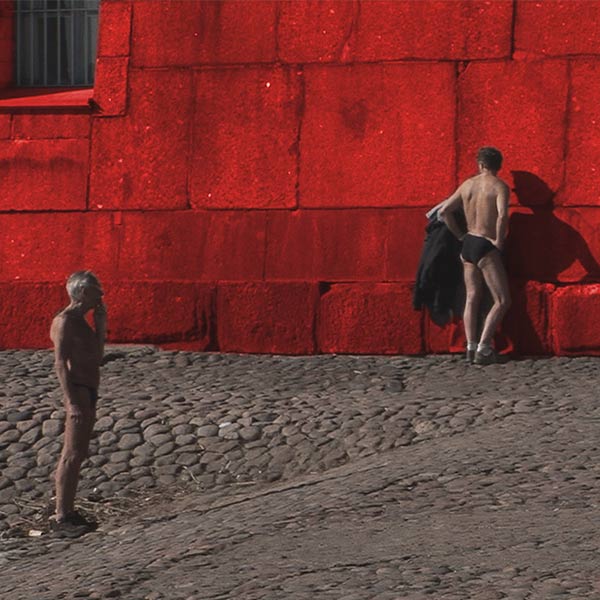 THE NAKED OF SAINT PETERSBURG

– a film by Ada Bligaard Søby.

It is winter in St Petersburg, Russia, and the streets of the former capital are teeming. Half naked sunbathers stand in the snow; fledgling dancers watched by throngs of teens are an explosion of underground fashion; a therapist who cannot afford an office sees clients in his car; immigrant street cleaners wander estates in orange vests, hoping they won’t be mistaken for terrorists. St Petersburg makes do with what it has.

THE NAKED OF SAINT PETERSBURG was screened at the following festivals: