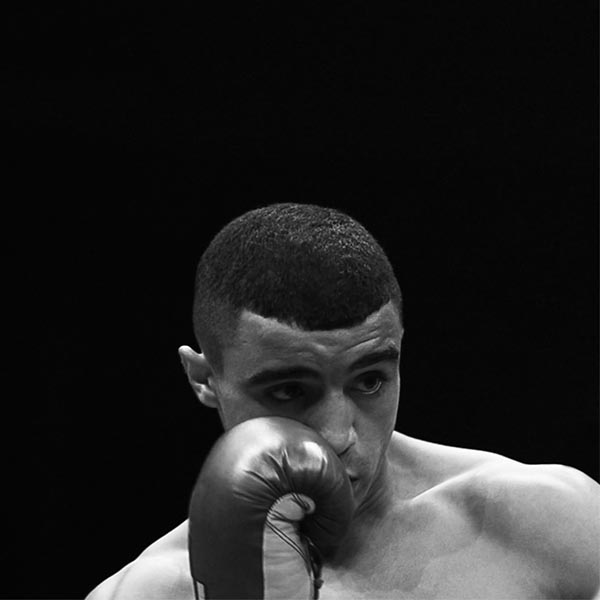 Abdul Khattab (20) is the most promising boxing talent in Denmark. He grew up in a refugee camp, and has against all odds just started his career as professional boxer – signed by Sauerland Promotion

In the boxing ring Abdul knows exactly who he is and what he wants – but outside he is struggling to find himself. He is always afraid of disappointing the ones who trust him. He honors his father as a good Muslim, he is a loyal friend who loves to party, and coach Richard depends on him. But the equation doesn’t add up. Party and discipline are like oil and water.

Abdul dreams of being independent and making his own choices. But does he have the guts to do that? And what will it entail for his life as a boxer?