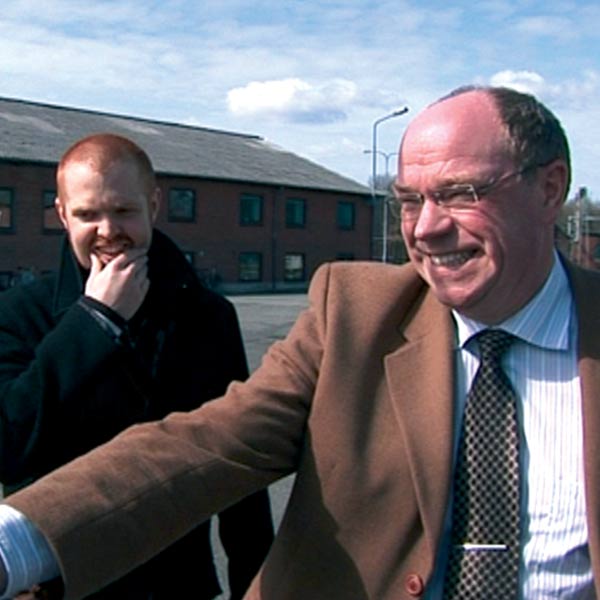 – A film by Michael Graversen

Michael Graversen finds out that the town Grindsted, where he grew up is also the home of one of the biggest pollution scandals in Denmark. One day he hears the startling forecasts about the future of the groundwater on the radio and realizes that he was born and bred in a chemical dump.

No one seems to be willing to take responsibility for the disaster.

In TOXIC GROUND Michael Graversen goes on a quest to make the politicians and the local community to step up and take responsibility for cleaning the water and restoring the groundwater so the future generations will have clean drinkring water.

TOXIC GROUND is produced with support from the Film Workshop of the Danish Film Institute.