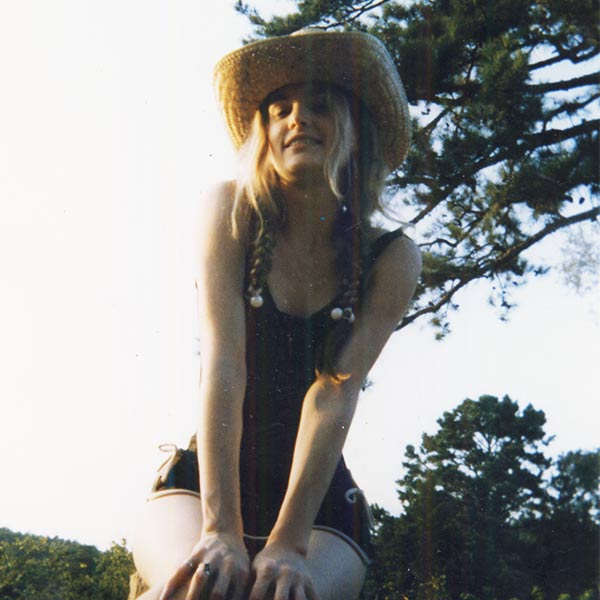 It is only in New York that the line between winner and loser is so blurry and slurred. Who is a winner? What defines a loser?

Two unlikely individuals, Kimberle and Kevin, could be viewed as losers in the eyes of some. For director Ada Bligaard Søby, they are her heroes: for daring to stand outside the box, for their ironic view of themselves, for their unique grasp of their place in the world. Ada sees two beautiful people chasing a 21st Century version of the American dream.

Kimberle is an aspiring rockstar from the Bible Belt who has come to live the NY experience. She is constantly searching, pushing, relentless in her energy to ‘make it’ and remain true to herself. Kevin is a recluse. An autodidact beginning college at age 40, he spends the bulk of his time reading and writing in search of answers to questions both romantic and philosophical.

AMERICAN LOSERS is a reportage diary. It tells a common story within an uncommon collage of images and emotions. It challenges the superficial judgments we place on each other and ourselves, reexamines the American dream, and asks: Why is it so hard to live up one’s own expectations?

With music by Devendra Banhart and A Place To Bury Strangers.

AMERICAN LOSERS is produced with support from the Film Workshop of the Danish Film Institute.